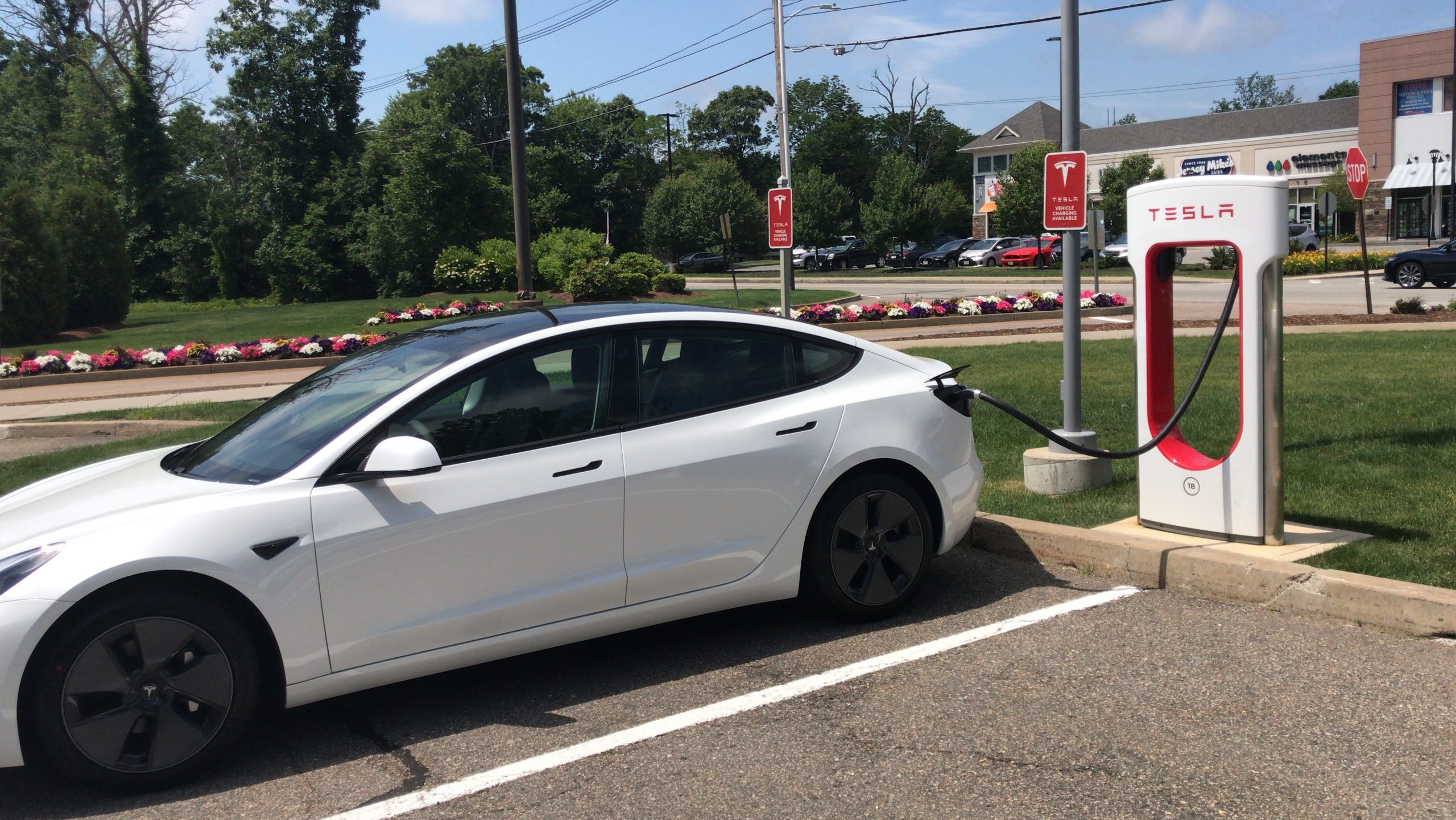 In 2014, as part of a program to provide incentives for deployment of electric vehicles (EVs), the U.S. Environmental Protection Agency (USEPA) approved a pathway under the Renewable Fuel Standard (RFS) for generation of Renewable Identification Numbers (RINs) by projects that generate electricity from bio-gas.  A RIN can be created when the amount of electricity produced by a Renewable Electricity Service Provider (RESP) is matched with an owner or operator of a form of transportation powered by electricity delivered into the same regional grid where the RESP is located.  CRMC believes that bio-gas used to generate electricity by the LFG Project meets the definition of “renewable biomass” as defined by the RFS program and regulations promulgated by the USEPA. As of this time, the USEPA has not yet implemented the full program for eRINS matched to electricity generated from bio-gas. However, CRMC understands that the USEPA is revisiting the program and that implementation might occur in the near future.

Watch his space for future developments!